The Crowd Animations is an extension for GPU Instancer, and requires GPUI to work. It is currently in BETA stage, and will improve with future updates. 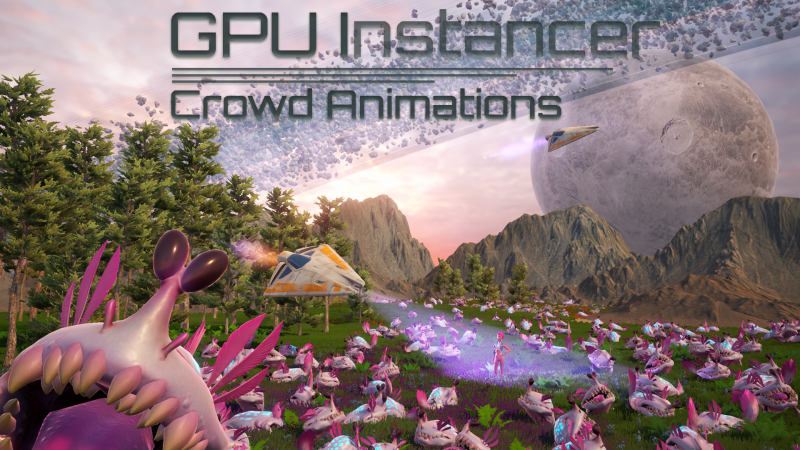